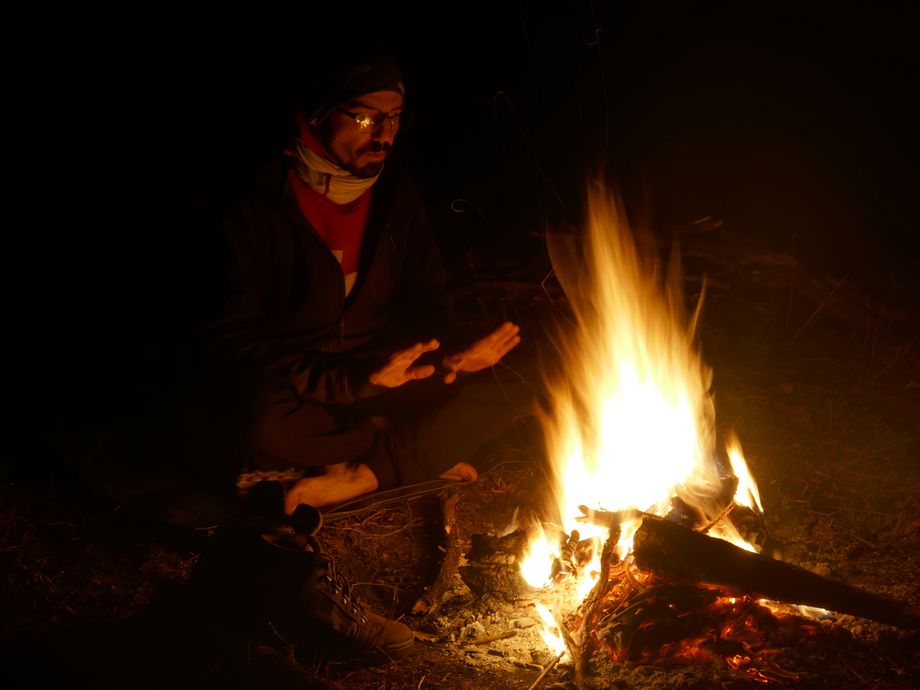 We are all seeking happiness.

I always await winter with excitement, so as to be able to build fires safely. Bewitching, warming the body and the soul, it is one of the most elementary things in the World. Watching the flames dancing for hours without getting bored is quite possible. This simple activity brings a feeling of plenitude. Joyful sobriety is based on this principle: finding happiness in the simple things of life. So as to satisfy my insatiable desire for freedom, I have become a nomad. Ever since, happiness has entered into my life, as traveling means letting go of ones possessions and living with very little. Anyone can experience voluntary simple living even if they are sedentary. You just need to give it a go.

« Progress will not mean anything so long as there are unhappy children. » 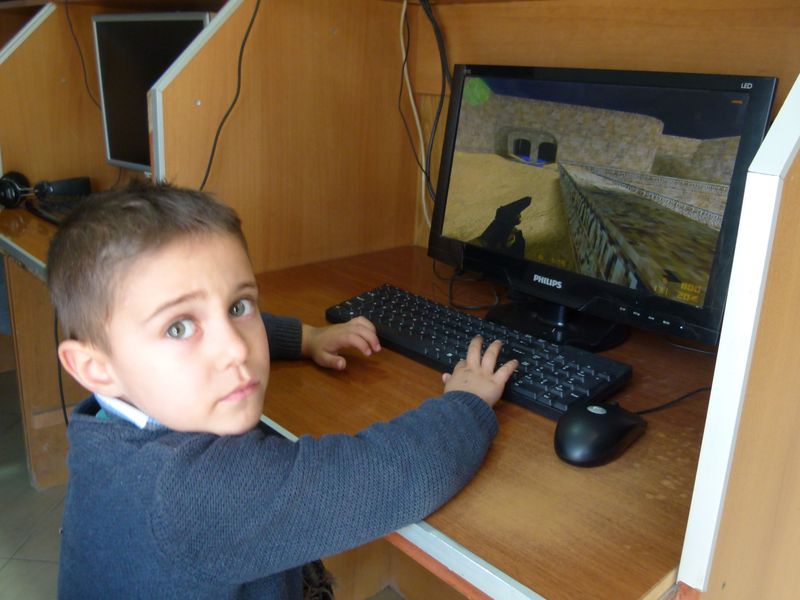 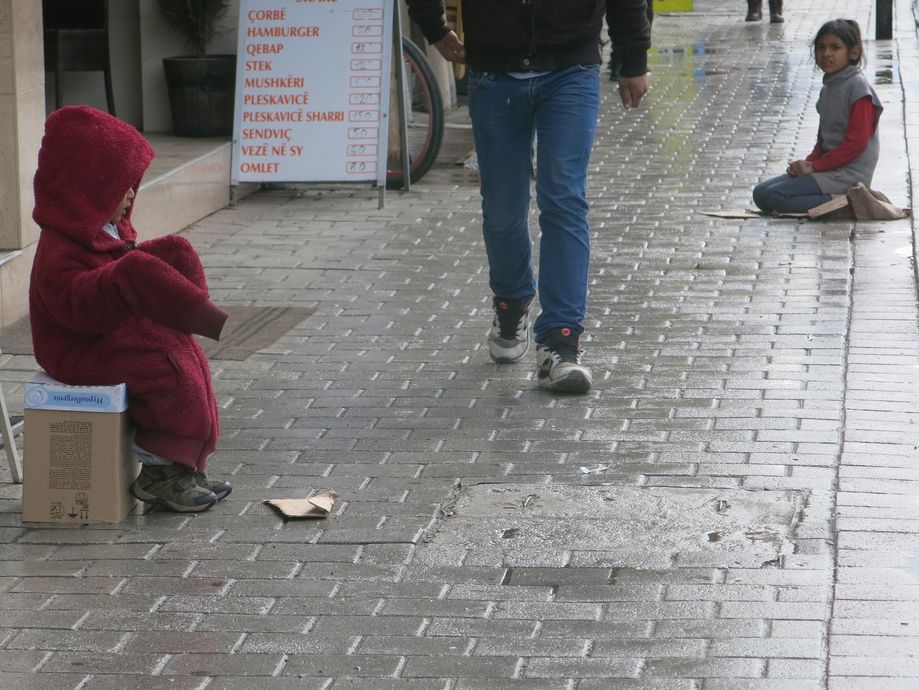 Objects are robbing you of your money, your energy and your time.

« Another one who wants to go back to our grandparents time », is probably what you are thinking. Well, not at all. I fell that by definition, progress should make society GO FORWARDS, as opposed to breaking it down, by destroying people’s dreams and social contacts. The best is to limit the use of objects. This makes it easier to focus on the essential things in life: like emotions and primary needs, as well as to be more open to the World and the people around us.

A lifestyle of sobriety starts with the questioning of ones actions and, generally, putting an end to unnecessary acts of consumerism. And so by reducing your spending, you will need to work less. With more free time, you will be able to do more if the things you enjoy and find peace of mind and well being on a daily basis. Countries with lower standards of living are setting the example. People are happy to be together, talk and smile to one another. 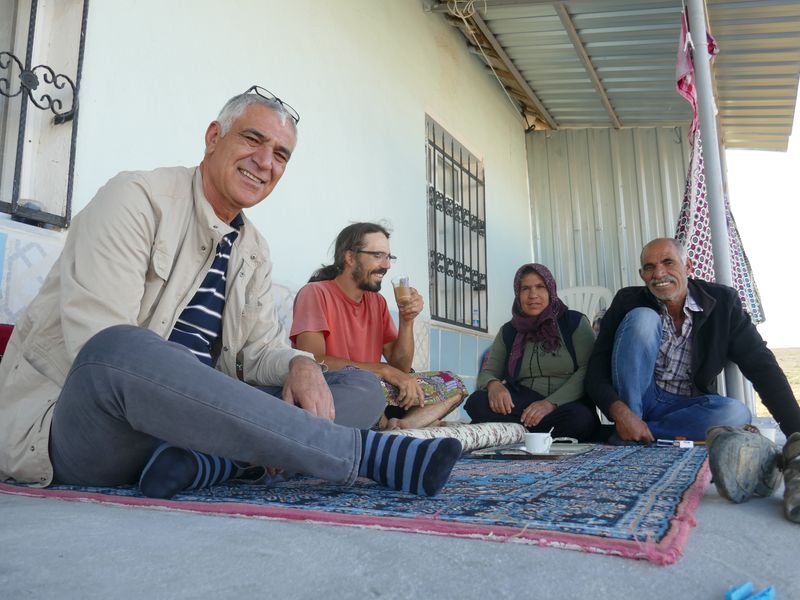 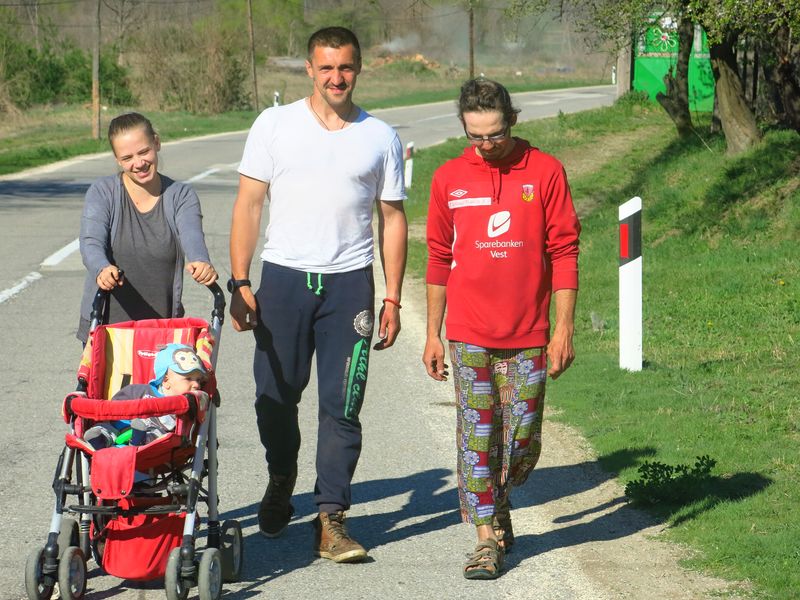 A lifestyle of sobriety also means to allow for time to better oneself on an intellectual, social and spiritual level. I can remember a time when I felt stupid in society. I had neither opinions nor arguments to  get involved in debates. Worse still, I sometimes couldn’t understand what people were talking about. I was embarrassed. When was I supposed to have found the time to learn and to culture myself ? I was working 70 hours per week, and the rest of the time I was so tired I just slept. By allowing myself more time to live, I am able to fill the gaps in my knowledge. I read, I observe, I write, I ask questions, and most of all I take action and learn from others by listening to them, because I have the time to open myself up to them. With time, my ideas have formed and my conscience has got sharper. 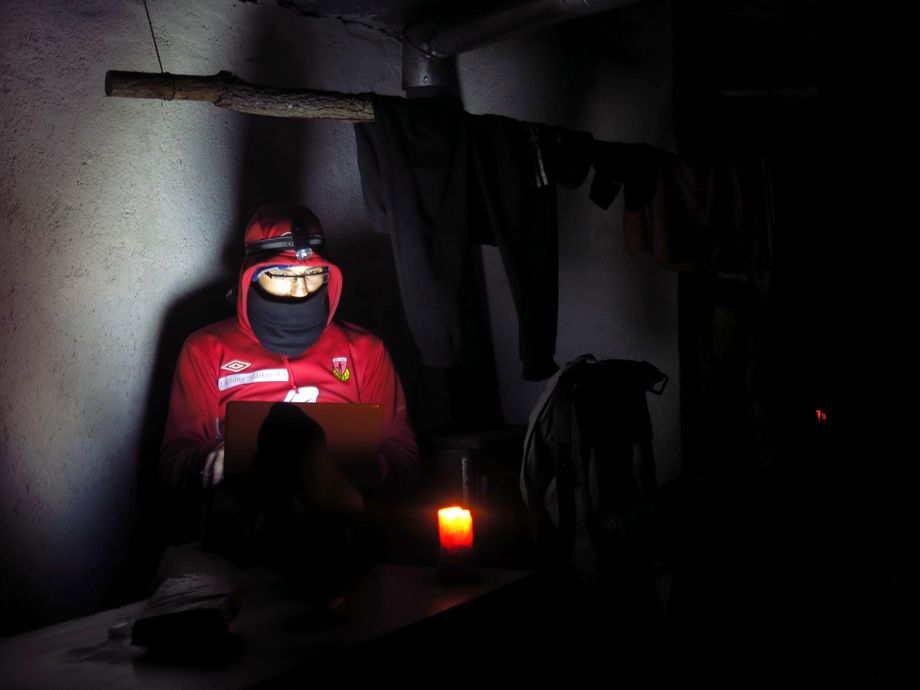 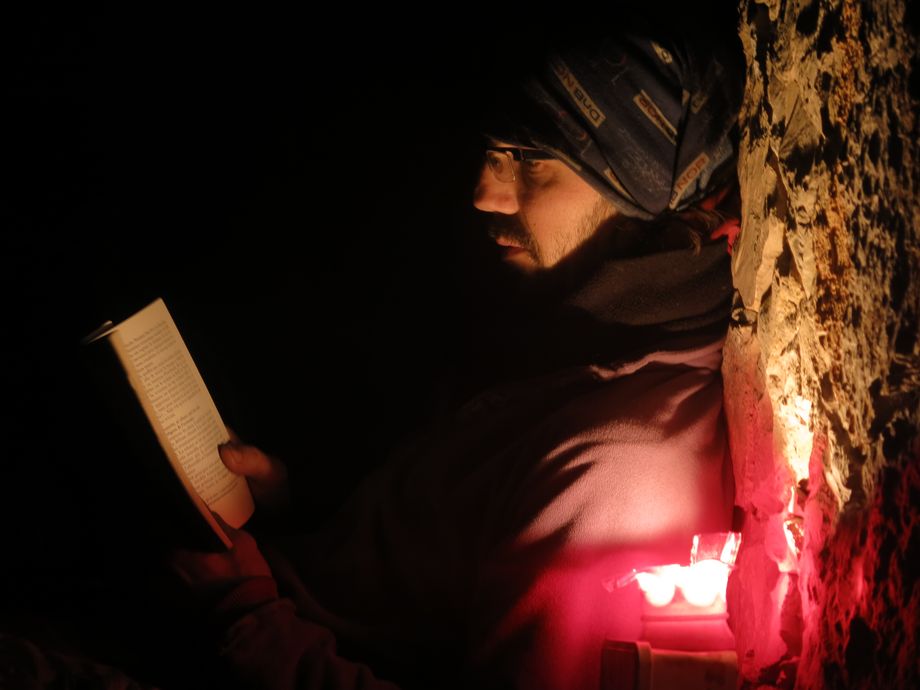 If you take the name “NO MAD’S LAND” litterarily it puts into words the idea that Humanity has lost it’s mind. We have made the World sick with capitalism, and worse still with consumerism. Money has become the ultimate symbol of success, and consumerism is fuelled by propaganda. Gradually, climate change and man’s effect on the World are making our planet’s natural and social environment unlivable. For the good of mankind, our responsibility is to establish a new kind of lifestyle, on a political and individual level. So as to ensure that life on Earth can continue to prosper, we need to ask some serious questions. 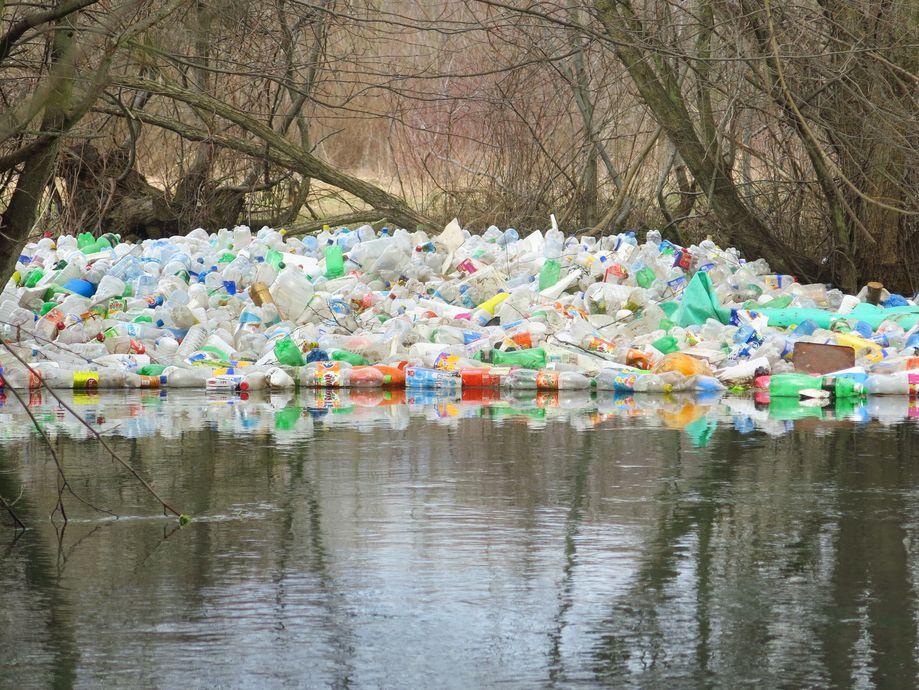 There isn’t much that shocks us anymore. Neither continents of plastic in the oceans, nor human suffering. The news is full of this kind of information, so nobody can claim not to know about the destruction of ecosystems and people’s living conditions. Yet many continue to believe in the present system. Others complain but continue to put up with it. Luckily at the four corners of the globe,  there are concrete actions being taken and people are rising up against society and offering alternatives. They are fighting and acting.

« No one has the responsibility of doing everything, but everyone of us must do their share.  » 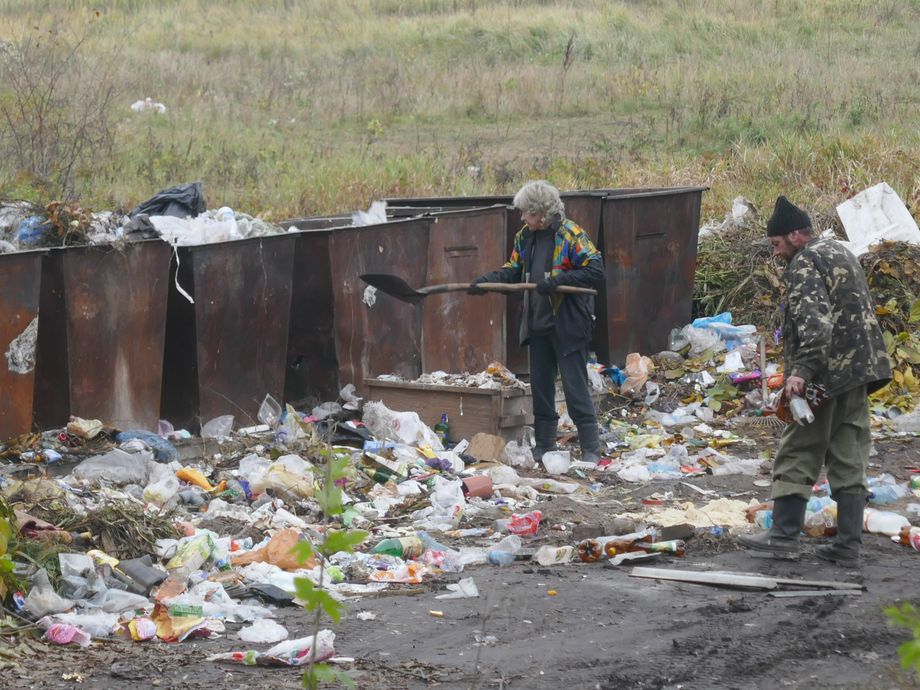 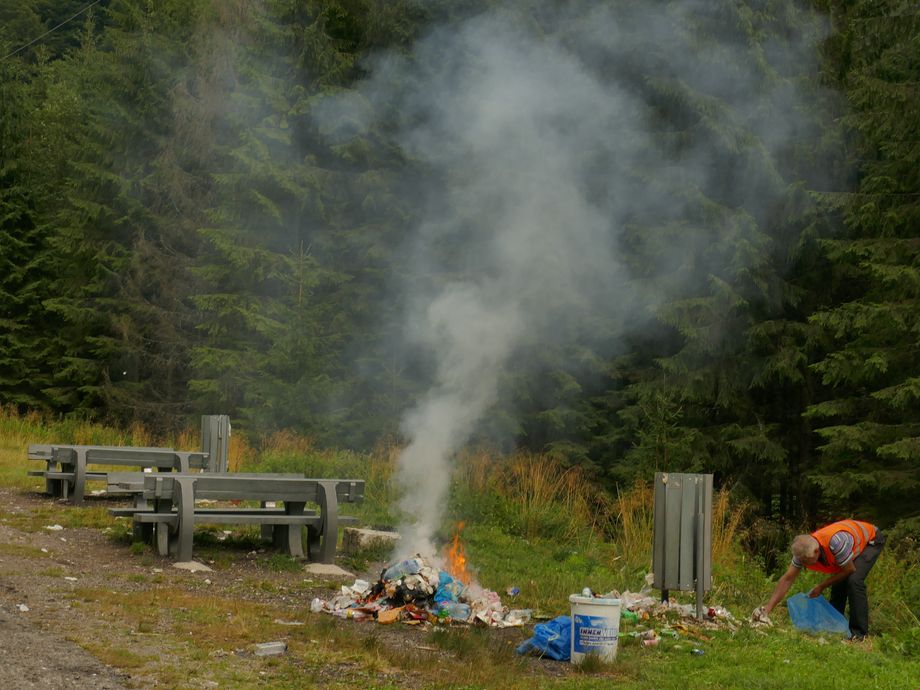 Will society have the courage to be genuinely humane one day ?

High level international summits bring about collective decisions such as the sustainable development targets for 2030. But “do politicians really want to change the World ? ” It is a legitimate question, as paradoxically, each country continues to try and crush another. Their policies are still based on unlimited growth, fossil fuels and the arms race to increase their military and economic power. The wellbeing of mankind and the planet are only secondary preoccupations. Making profit and ruling the World remain their central objectives, far from humanist and ecological preoccupations. Power is all that counts.

« If you want to change the World start with yourself. » (Gandhi) 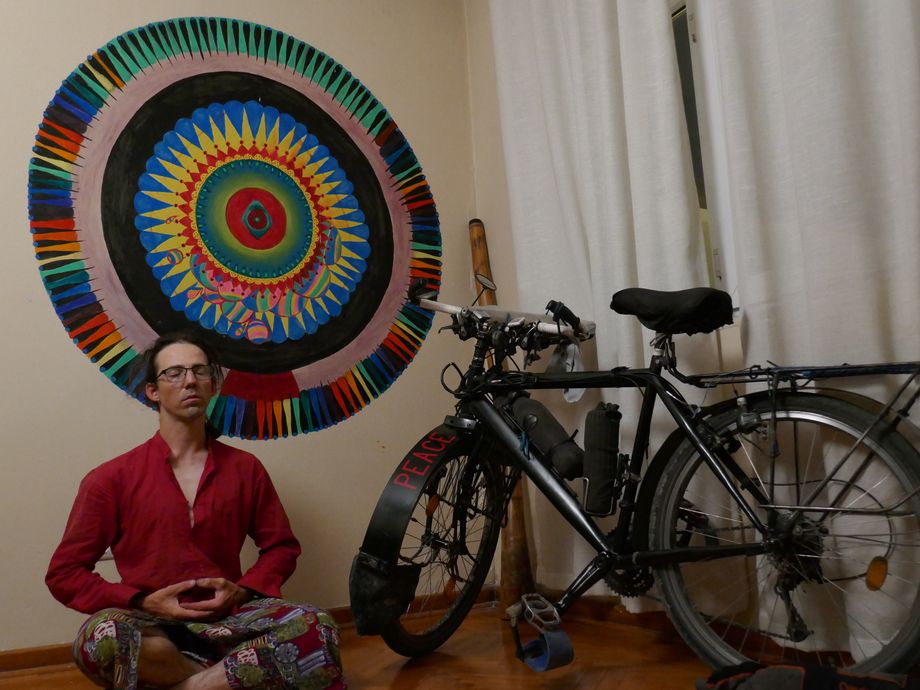 Though it is a simplistic example, taking one’s car to go round the block to work is indirectly supporting some of the 21st century’s wars, directly linked to one resource: black gold. The overpowering drive to manufacture creates an abysmal requirement for ressources such as petrol.
Through irrational actions, consumerism generates terrible human and ecological damages. Every one of our little daily actions has consequences and an impact of the destiny of fellow men.

The utopia of a Universal Peace starts on our doorstep. As Gandhi teaches, I try to show the right example. Seeking for inside Peace has become a daily quest. By accepting other peoples’ faults, talking to people, reaching out to strangers, it is possible to bring a little joy to people’s hearts.

Each citizen of the World needs to learn take their responsibilities. 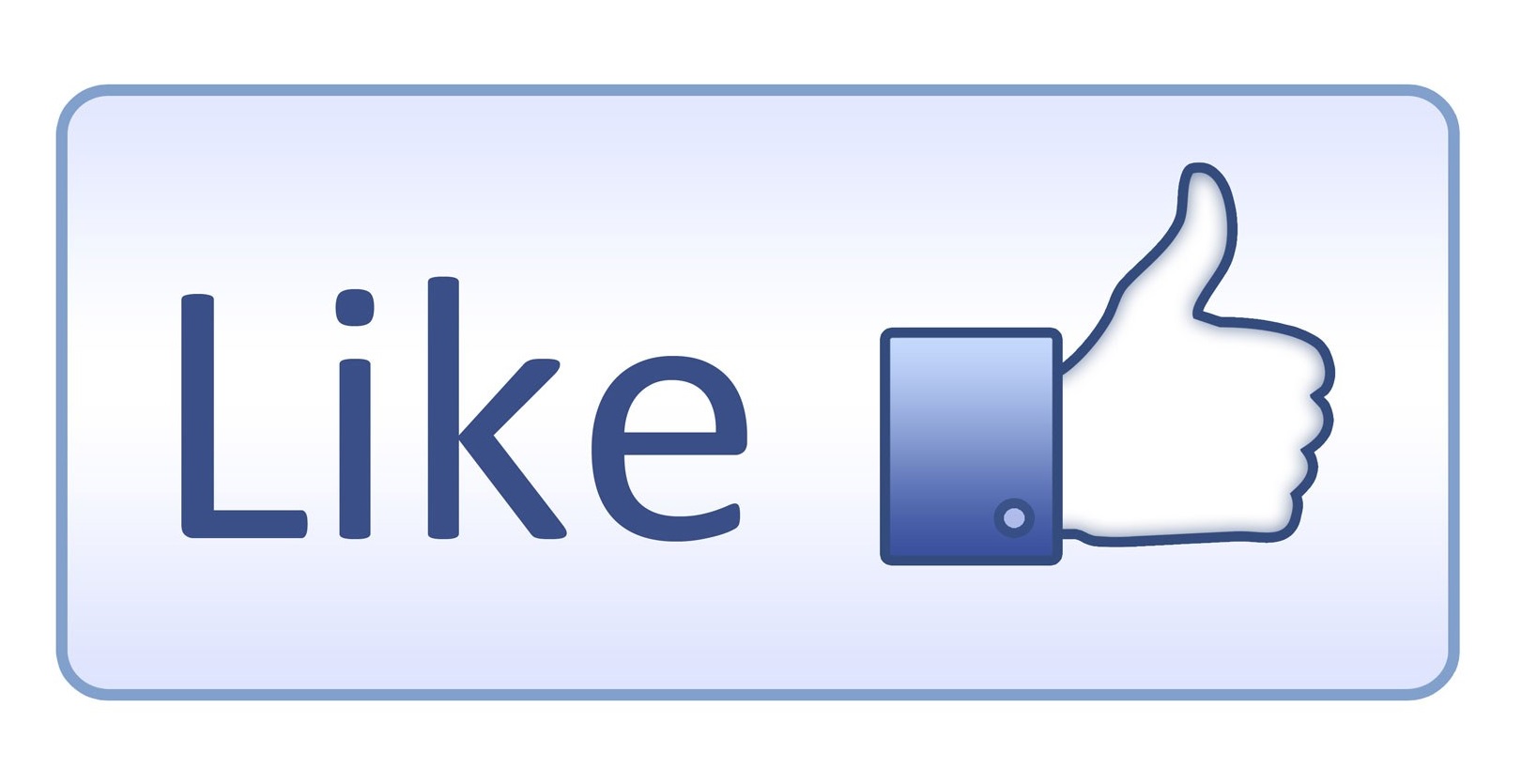